What It Means to Be A Second-Generation Immigrant in 2021 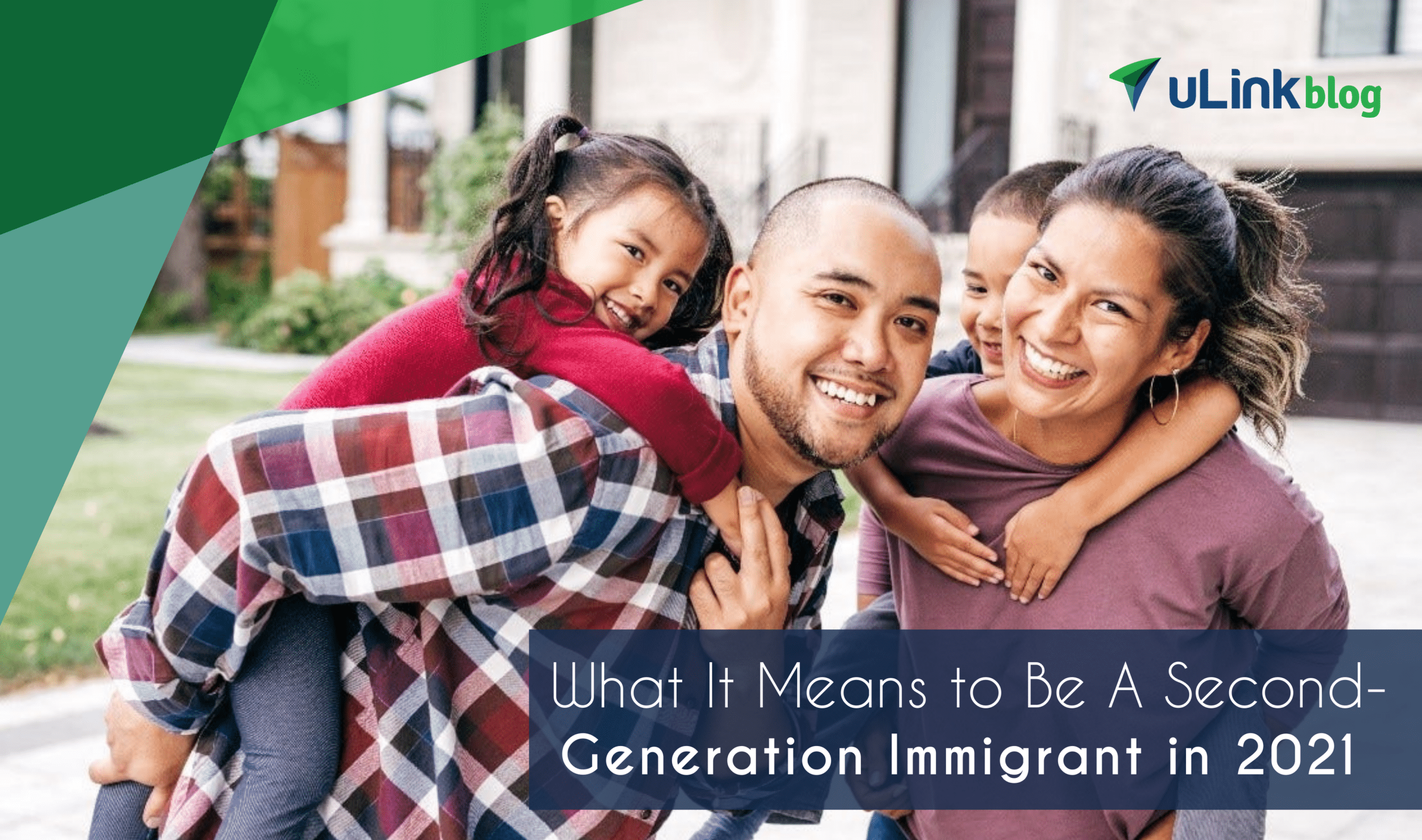 Immigrants power America. For over a century, their sacrifices have paved the road of economic success and cultural inclusion in the United States.

Over the last few decades, the seeds planted by immigrant parents have been harvested by their children. While met with their own unique challenges, second-generation immigrants have furthered their parents’ legacy in remarkable ways.

Following a comparison of the lives of immigrant parents and their children, we will explore the lives of second-generation immigrants through three key perspectives: their sense of identity, their role in business, and their involvement in politics.

According to the Pew Research Center, second-generation immigrants represent about 10% of the adult population. As their presence in the United States grows, so does their standard of living.

These larger statistics are driven by growth in three fundamental categories: education, income, and homeownership.

Second-generation immigrants have a median household income of $58,100 a year. That’s over 25% higher than the median income of foreign-born adults, who average $45,800.

Thanks to their parents, they know the language, traditions, and customs of their home culture. Yet, because they were born in the United States, they often feel more committed to advancing in America than preserving their connection to their homeland.

This struggle for identity can be especially fierce between immigrant parents and their children.

As the BBC described in a recent profile on a Bengali immigrant family, “what represents personal progress for the second generation can feel, for the first [generation], like a further untethering from the homeland they left.”

Instead of believing they are “stuck” between two worlds, many second-generation immigrants believe that they have the very best of both worlds. They have witnessed their parents’ struggle, benefited from the opportunities bestowed them, and developed deeper emotional intelligence along the way.

“As a child, I saw my immigrant parents subjected to many other small cruelties, like being treated differently from me because of their accents… It was a window into another world, an experience other than my own, and it cultivated a gift that has shaped me in profound ways: empathy. “

This empathy and understanding has become a hallmark trait of second-generation immigrants.

Business: Second-Generation Immigrants In The Workforce

Equipped with a multicultural perspective, it’s no wonder second-generation immigrants are so dominant in business.

As a leading benchmark of corporate success, the Fortune 500 ranks America’s businesses by annual revenue. Unsurprisingly, second-generation immigrants comprise an increasingly large share of the Fortune 500.

According to a 2019 report by The New American Economy, these trends are expected to continue as first and second-generation immigrants approach a 50% share of the Fortune 500.

In addition to advancing in business, second-generation immigrants are also blazing political trails.

In many regards, Vice President Kamala Harris is the face of second-generation immigrants in America. The daughter of an Indian mother and Jamaican father, Harris’ political ascendency marks a watershed moment in American history.

While her election received the most attention in 2020, several other second-generation immigrants won political races across the United States.

As America’s demography becomes increasingly multicultural, the children of immigrants will play an increasingly visible role in American politics.

According to Say Bhoiwani, Founder of New American Leaders, “They’re redefining and helping us reimagine what an American leader looks like. They are reflecting the full breadth of the American experience.”

It’s clear the positive influence of second-generation immigrants has only just begun.

At uLink, we’re committed to helping you support your loved ones regardless of where they may be. With our great exchange rates and fees as low as $0, you can send more money home than ever before.